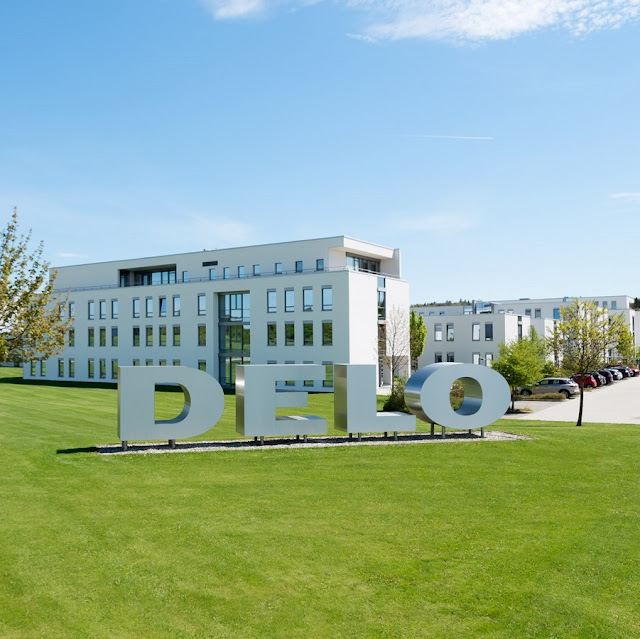 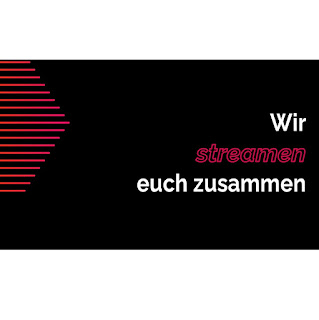 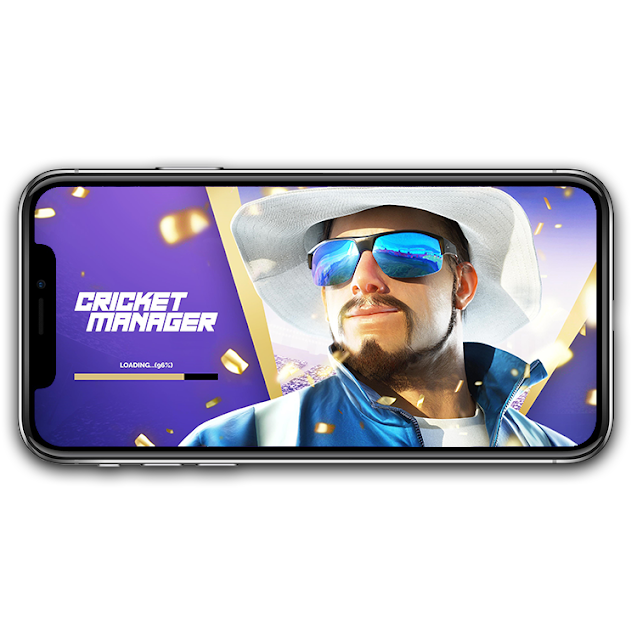 200 million players, one billion spectators - cricket is more popular than football in large parts of the world. The Swedish game developer, Wicket Gaming AB, which has been listed on the Stockholm Spotlight Stock Market since July 22, 2021, offers with Cricket Manager the most complex and realistic sports management simulation for mobile devices. In the game, gamers can set up their own cricket club and compete against other virtual club owners from around the world. Now the game is set to become the world's most popular cricket manager game for mobile devices. For the implementation, Wicket Gaming AB has now brought competent support from Germany on board. By this, cooperation agreements were signed with the developer Linked Dimensions and the graphics studio Unger & Fiedler, both belonging to the German Wegesrand Group. “We see great potential in the “Cricket Manger”. Just look onto the Indian and Pakistani markets, which are still underestimated by many European and Ame 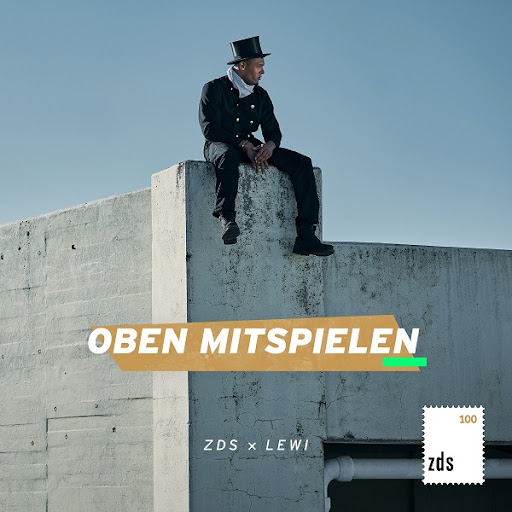