For 25 years the OTT HydroMet Group has had a strong representation in France with their local subsidiary in Aix-en-Provence - reason enough to review the success story of the subsidiary.
During the 80’s and beginning of 90’s OTT HydroMet had worked with a dealer near Paris to better serve the market in France. As business there had increased, the German headquarter OTT GmbH decided to transform the office of the local partner into an OTT subsidiary for the French market in 1994. They started as a two-man team in an office in Puteaux with the former distributor Dominique Dodane as the general manager and Martin Stuempfle as sales engineer and customer service. Martin Stuempfle had been travelling all over France to develop the business for OTT. For the further support, the two managers hired a sales assistant and later two sales engineers.
End of 1999, Stéphanie Lokos replaced the sales assistant as internal sales manager. In 2000, Martin Stuempfle took over the general manager position, followed by François Laurent in 2006.
OTT France office moved from Paris area to Aix-en-Provence beginning of 2000 and continued its development, hiring an inside sales person, as well as a dedicated technician, so that the team grew to six people in 2002.
In 2003, OTT France moved into a more modern, close-by facility and added a Service Manager to the team in 2005 to strengthen the service department. By 2010, the staff had grown to nine members, with three in sales, three service, and three administrators. Its size has remained the same to this day, except for a few changes within the assignments of tasks, such as the new role of a sales engineer looking after the meteorological market.

Over the years, the inclusion of further companies into the OTT HydroMet Group had a positive impact on the growth of the site in France.
IMPORTANT MILESTONES FROM OTT FRANCE

The product launches are always launched internationally from the headquarters. This means that they are also part of the team's portfolio in France, which always brings challenges. One large campaign, for example, was the integration of the Hydrolab brand and its water quality probes into the Group in 2002. This was also the year in which OTT HydroMet was included in the Danaher group. The most recent launch is the introduction of the new water level logger OTT ecoLog 1000, which will replace the OTT ecoLog 500 within the next few months. It’s equipped with a 4G/2G mobile communication and a Bluetooth module for comfort and fast data transmission.

Other special success stories including customers in the history of OTT France was the won BRGM (Bureau de recherches géologiques et minières; Geological and Mining Research Bureau) tender in 2003, where OTT provided Orpheus Mini Water Level Loggers and the Thalimedes Automatic Water Level Recorder which are implemented in most of the network’s 1400 measuring sites throughout France.

The coming years will be marked by the further development of remote communication such as LoRa, for which France is an interesting market and early adopter. With product launches, such as the 4G-capable ecoLog 1000 water level logger, OTT HydroMet paves the way for future-proof measurement networks, which are being expanded and updated more and more, especially in France. OTT France will, therefore, continue to play an important role for the group and remain an important driver of progress in France with valuable assets to implement future-proof measurement networks. 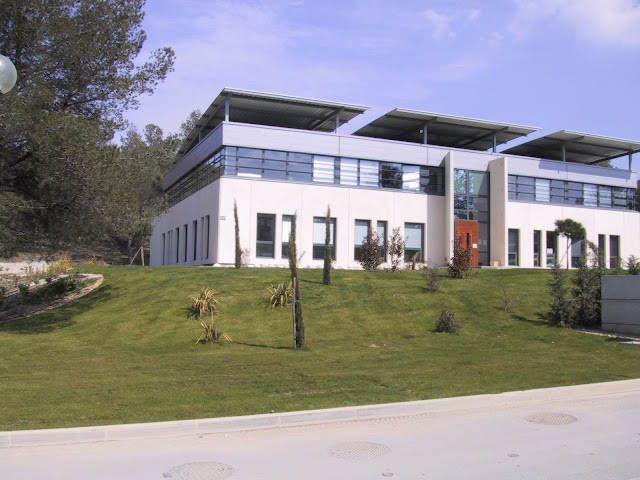 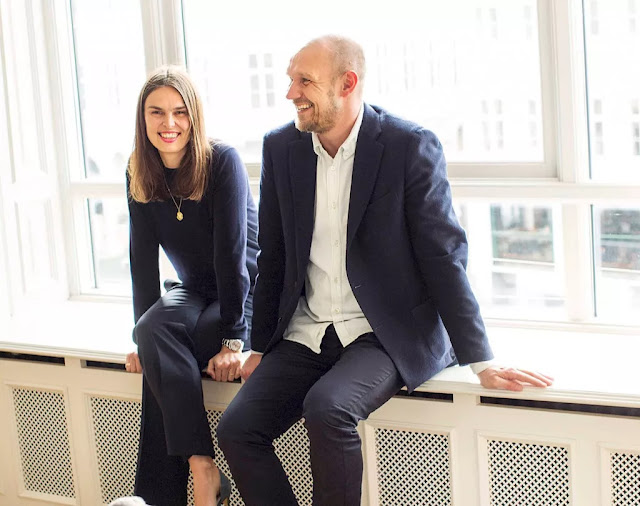 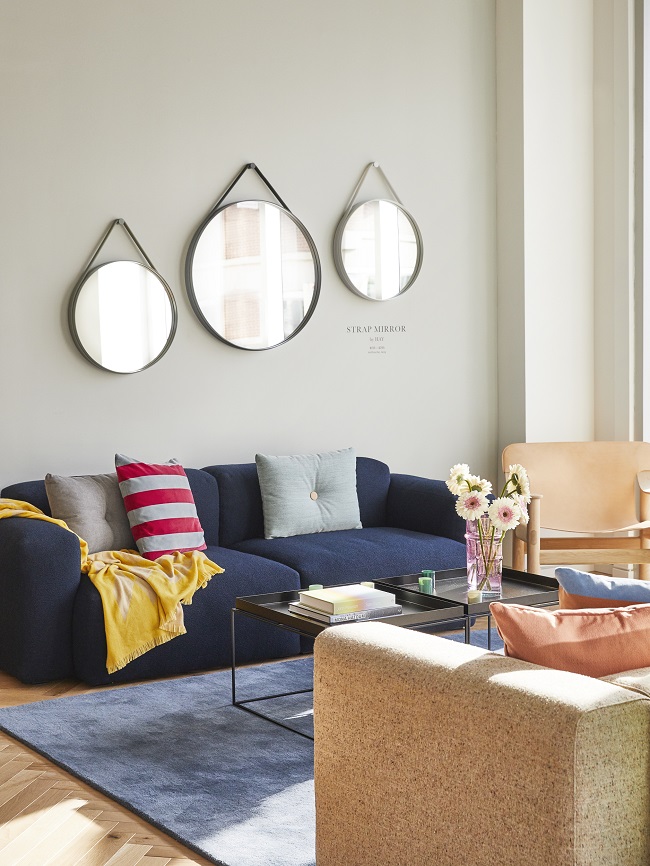 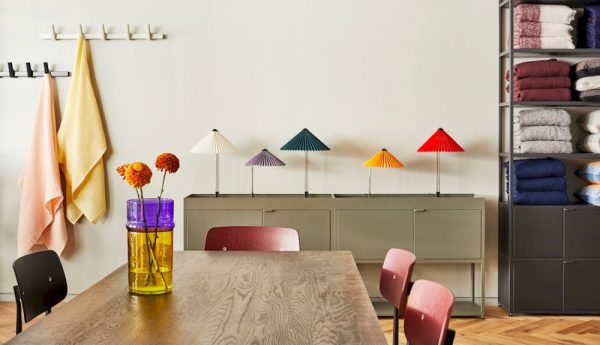